About Us
Our Team
Credentials
Introducers
Disclosures
Awards

Liberty has a management team comprised of talented professionals with a wealth of relevant financial services experience.

Anne has been responsible for growing Liberty's diverse, high quality team from the company's early days. She is also responsible for the design, implementation and management of all HR policies and procedures. Prior to joining Liberty, Anne held the position of Group Human Resources Manager for Infosentials. She has provided similar expertise to Vectus and LibertyOne and has worked as an HR Consultant for ANZ Bank and Esanda Finance. Anne has a Bachelor of Business from Victoria University of Technology, Australia and a Graduate Diploma in Management from the Australian Graduate School of Management.

Mark was appointed as Director in January 2022 following more than five years as Chief Executive Officer responsible for the operations and performance of Liberty Financial and the Mike Pero Group in New Zealand. Mark joined Liberty in January 2016 from New Zealand Home Loans, where he was Chief Executive for four years. Prior to that, he was General Manager of Distribution and Head of New Business and Claims with Sovereign. Mark holds an MBA from the Open University in London and an LLB from Otago University. 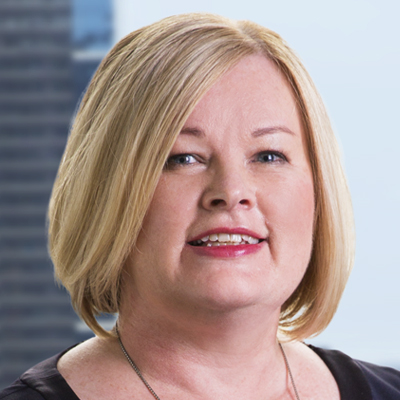 Lynne oversees Liberty’s Risk team, responsible for many of the policies and procedures used by the group across its various businesses. Prior to this role, Lynne was responsible for the group’s customer service and account management practices. Before joining Liberty, Lynne worked with Ford Credit for over 20 years in Australia and internationally. Her most recent positions were Ford Group Treasurer, Australia and New Zealand, and Director of Operations, Ford Credit Australia. Lynne has a Bachelor of Science (Hons) from the University of Strathclyde, Scotland.

Sherman is an Executive Director of Liberty and is involved with its operations across Australia and New Zealand. Sherman was previously a Fixed Income Analyst with Credit Suisse and an Associate in the Financial Institutions Group with McKinsey & Company. Sherman has an MBA from the Wharton School and was the recipient of the Management and Technology award for Economics and Operations Research from the University of Pennsylvania.